The Advisory Council of the second Intra-African Trade Fair (IATF2020) has held its third meeting in preparation for the trade fair scheduled to be take place in Kigali from 1 to 7 September 2020. The meeting, presided over by Chief Olusegun Obasanjo, IATF2020 Advisory Council Chairman and former President of Nigeria, took place on the sidelines of the 12th Extraordinary Summit of African Union Heads of State and Government in Niamey.

The meeting discussed the venue, workplan and budget of the trade fair.
Chief Obasanjo told the participants that the successful launch of the operational phase of the African Continental Free Trade Area agreement by the heads of state attending the Niamey Summit gave added impetus to the need to ensure a very successful trade fair.

He said that the many lessons learnt from the inaugural Intra-African Trade Fair, which was held in Cairo in December 2018, should be utilised to make improvements to IATF2020.
Ms. Hakuziyaremye reiterated the commitment of Rwanda to ensuring that everything required to ensure the success of the trade fair was in place. 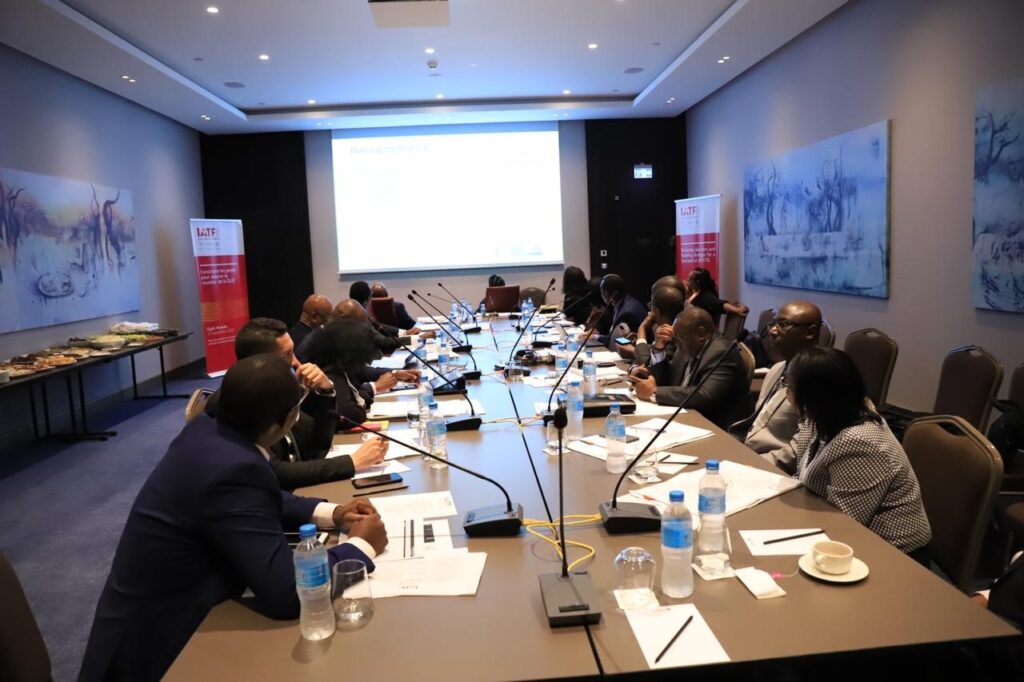 Subscribe to Our Newsletter To Stay Up to Date